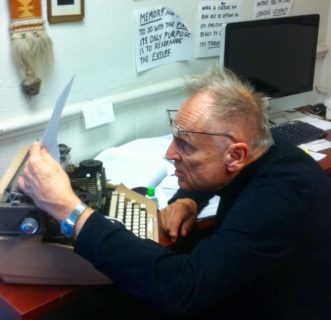 Roy you will be really missed by The Kinship Circle. I, as co-founder, appreciated your strong contributions showing the interlocking of the two universal human structures of kinship and ritual. I miss the conversations we had between sessions at the AAA meetings. You are a unique person and a good colleague and an outstanding humble anthropologist. I indeed miss you already.