One of the things that has drawn me to anthropology is its robust tradition of reflective critique.
My way of navigating this in the book was to consider a question posed to me by my series editor, Kevin Lewis O’Neill: “When are you evidence?” The question was initially a way to think through the writerly issue of using the first person, but it really helped me fold issues of positionality into the analysis itself, rather than simply relegating it to something like a “positionality statement” or similar mechanism in the discussion of methods. In this way, I could think of my refusal to participate in expectant mother recruitment at one point in my fieldwork as evidence of the politics of invisibility I describe in relation to the figure of the “birth mother.” I could think of one expectant mother’s curiosity about my experience growing up as evidence of the temporal logics of imagined future kinship. I could think more critically about the ways in which my interviewing encounters with prospective adopters sometimes reproduced certain aspects of home study surveillance. I think my position as an adoptee complicated the research in perhaps more interesting ways than my position as a “social worker,” since I completed my social work degree in the midst of my fieldwork and went right back into my anthropology PhD program, without formally practicing social work beyond my graduate training. In that sense, during fieldwork, “ethnographer” was my primary professional identity, although it was one highly inflected by social-work-y ways of thinking and my association with the adoption agency as institution, if that makes sense. As a result, I tend to think of social work as a kind of field language that shaped the way I moved through ethnographic spaces in a variety of ways. 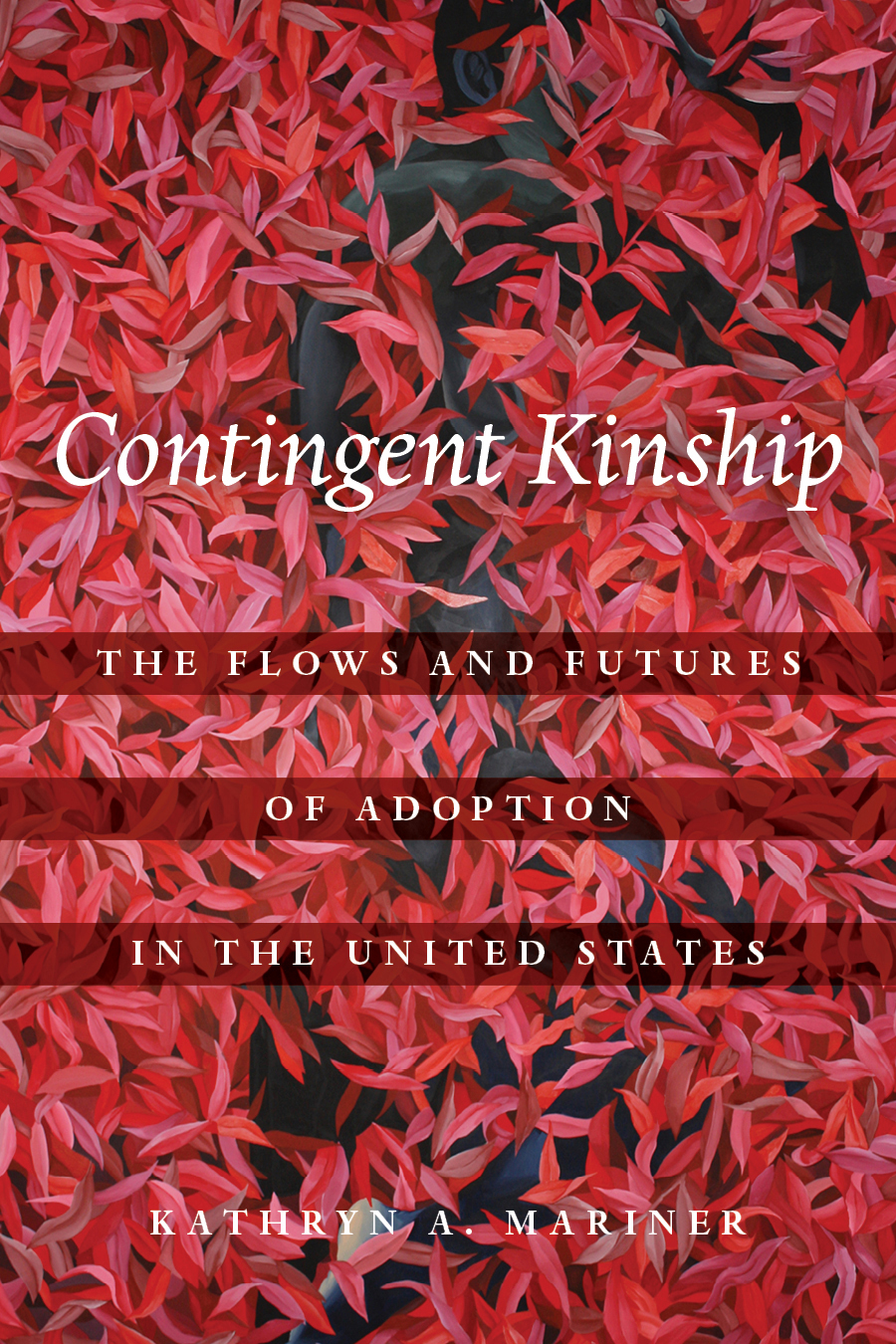 The concept of intimate speculation describes the construction of adoptive kinship as at once anticipatory, economic, and visual—three frames for thinking through speculation more broadly.
In adoption, the child is an imagined future that is produced not only through the investment and circulation of money, but also through practices of observation, waiting, and worry, involving tremendous investments of time and affective energy too. Adoptive kinship is thus highly speculative, in more ways than one. My hope is that within the contemporary climate of neoliberalism, a multivalent concept like intimate speculation can help us think through various social formations beyond adoption—such as home ownership, higher education, and immigration, all areas where understanding the temporal resonances of intimacy and economy are crucial. The work of Viviana Zelizer and the Gens collective (Laura Bear, Karen Ho, Anna Lowenhaupt Tsing, and Sylvia Yangisako), among other scholars grappling with these intersections, has been really influential for me in this respect.