Leopold Jaroslav Pospíšil, one of the most renowned anthropologists of law of the past half century and for many the founder of this anthropological subdiscipline died on October 25, 2021, at the age of 98 in New Haven, Connecticut. He was professor emeritus at Yale’s Department of Anthropology and also served as curator of the Peabody Museum.

Pospíšil was born on April 26, 1923, in Olomouc, Czechoslovakia. As a young man he actively resisted the Nazi occupation of Czechoslovakia as well as the 1948 Prague communist coup d’état. Witnessing how political changes transformed the character of people around him led Pospíšil to search for why so few resist totalitarian forces, which in turn led him to study several social sciences.

Before his emigration from Czechoslovakia in 1948, which was motivated by an arrest warning and death sentence issued against him in a Communist-manipulated trial, Pospíšil studied law at Charles University, Prague (1945–1948), from which he would later receive a doctorate in law in 1991. Afterward he studied philosophy at Masaryk´s University in Ludwigsburg, Germany (1948–1949), sociology at Willamette University in Salem, Oregon (1949–1950), and anthropology at the University of Oregon in Eugene (1950–1952). He received his doctorate in anthropology from Yale University in New Haven in 1956.

During his life, Pospíšil conducted traditional fieldwork among the Hopi Indians in Arizona, Kapauku Papuans of the Dutch New Guinea, the Nunamiut in the Brooke Range, Alaska, and the peasant population of the Obernberg valley in the Tyrol, Austria, focusing on legal systems, political and social structures, and economics.

Pospíšil received worldwide recognition from both anthropologists and legal scholars as a leading legal anthropologist. As the original author of the theory of a multiplicity of legal systems, today known as legal pluralism, he influenced legal thought and constitutional reforms in many countries. He was invited to hold lectures at dozens of world and regional universities and authored 24 monographs (including his highly regarded Anthropology of Law: A Comparative Theory [1971] and The Ethnology of Law [1978]) and at least 94 scientific and popular articles. His last monograph Adventures in the ‘Stone Age’: A New Guinea Diary was published in Prague a short time after his death.

Alongside his scholarly career Pospíšil advised Presidents J. F. Kennedy, George H. W. Bush, and Bill Clinton in the field of human rights. He strongly advocated for the extension of the North Atlantic Treaty Organization alliance to the majority of European democratic countries, and supported the post-communist transition in Czechoslovakia to the rule of law. In all possible ways, he helped to resurrect the social sciences in the country where his reputation was surpassed perhaps only by Václav Havel. He leaves behind his wife Zdenka Pospisil and many children, grandchildren, and great-grandchildren, as well as Kapauku Papuans he adopted and students and friends he touched and inspired.

A white haired man is wearing a collared striped shirt and lifting one eyebrow.
Credit: Memory of Nations (Paměť národa) 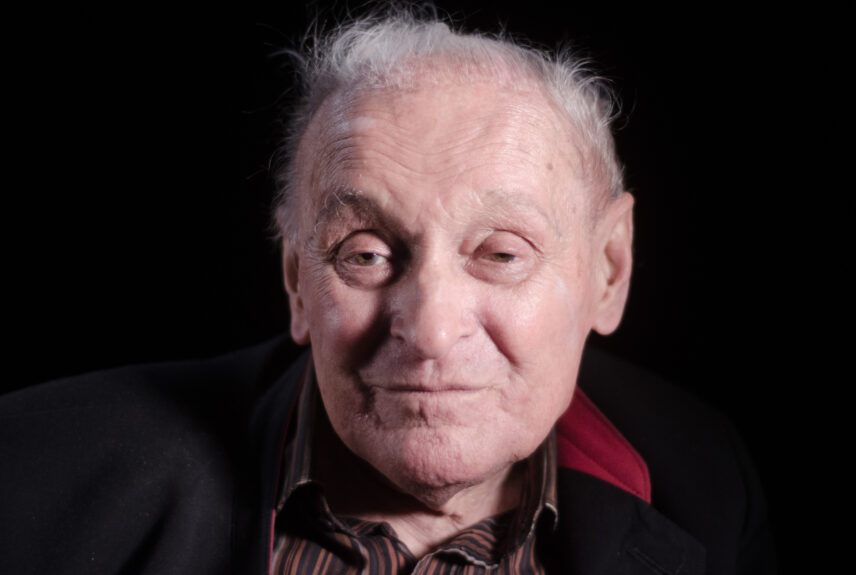