Debt and Dispossession among Maya Peoples

Contemporary credit and finance systems are ensnaring Mayas in Mexico and Guatemala in predatory practices that are being met by Mayas with forms of resistance that are both new and old.

Indigenous peoples in the Americas are being pulled into profit-driven, corporate-controlled forms of credit like never before. Tantalized by the hope of boosting their level of consumption, or pushed by dire necessity, Indigenous peoples are not just taking out microloans but signing up for credit cards and mortgages that will undermine the resilience of traditional ways of life. 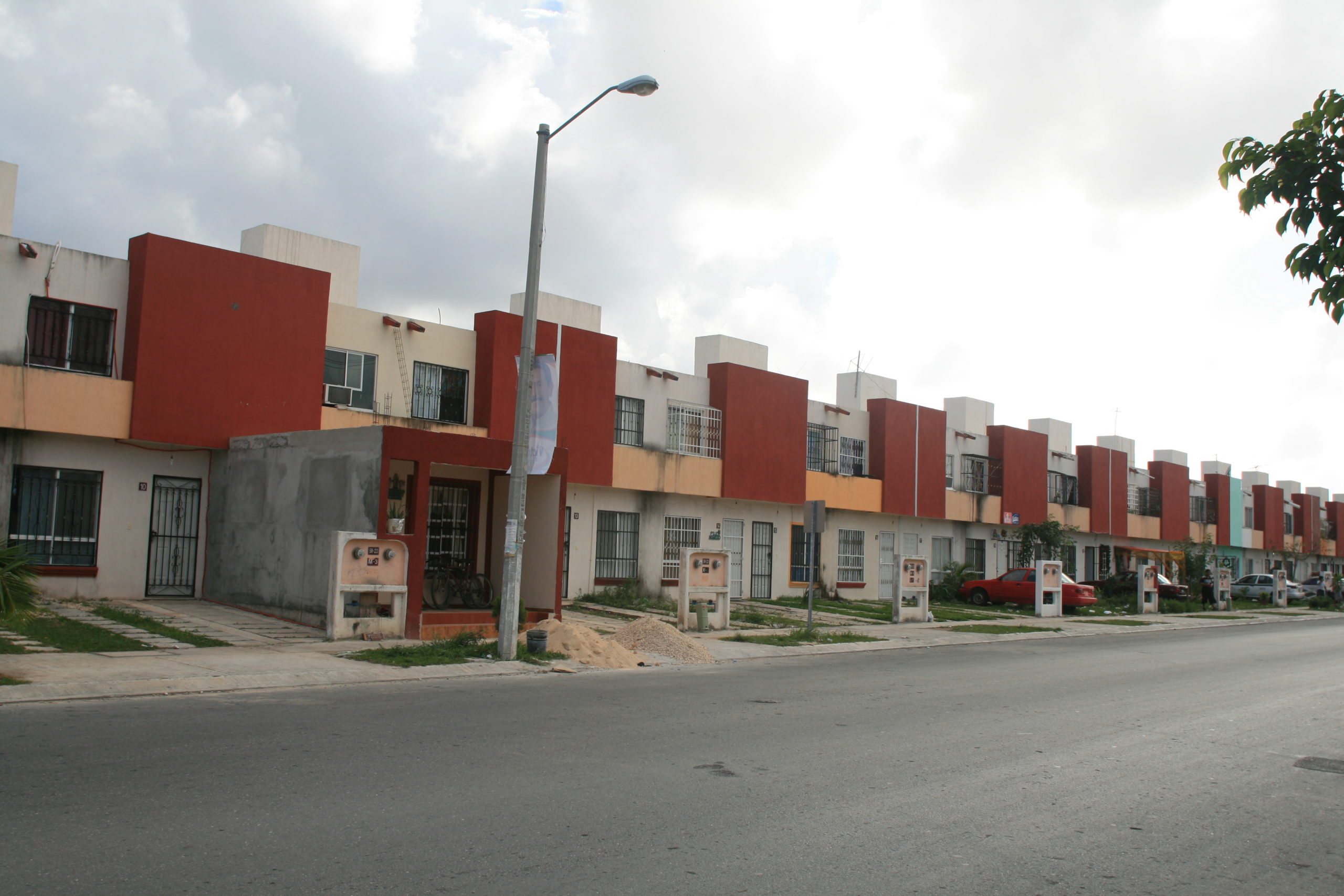 The legal manufacture of debt-regimes has long served as a mechanism for dispossessing Indigenous peoples. Mayas in Southern Mexico and Guatemala have considerable experience with being pushed into debt to labor contractors and plantations, in ways that often separated them from ownership of their land. Until recently, however, they were excluded from formal banking systems, which protected them from certain kinds of financial vampirism.

In Nebaj, Guatemala, David Stoll reports, Ixil and K’ichee’ Mayas now borrow heavily from microloan agencies, savings-and-loan cooperatives, the commercial bank Banrural, and moneylenders to finance expensive job-hunting expeditions to the United States. If they find steady work, they are able to pay off the loans within a year or two. If they are snared by Immigration and Customs Enforcement (ICE) or fail to find steady employment on the other hand, they are likely to lose the house back home they have pledged as collateral.

In Antigua Guatemala in the 1990s, none of Walter Little’s Kaqchikel and K’ichee’Maya friends—many of them handicraft artisans and vendors—had access to credit cards. Few could get a conventional bank loan. When they saw Walter use his credit card, they scolded him for borrowing money when he was just a graduate student without secure job prospects. When they heard about his mortgage in 2003, they thought that was also reckless. Today, these skeptics have credit cards, mortgages, and business loans.

In Cancún, Mexico, a severe housing shortage has prompted Maya migrants to take on subprime mortgages, resulting in levels of indebtedness and dispossession not seen since the nineteenth century. M. Bianet Castellanos explores this momentous transition in her forthcoming book Indigenous Dispossession: Housing and Maya Indebtedness in Mexico. Image description: Man on bicycle with a cart attached peddles in front of a dilapidated tradition house and a new modern housing subdivision.
Caption: From Palapas to Tract Housing. M. Bianet Castellanos

Where to go home at night is a major problem for millions of Mexicans drawn to jobs in booming urban centers. The Mexican state decided that “social housing” (affordable tract homes) was the solution, and so this has become a billion-dollar industry.

In Cancún over the last two decades, tract housing has replaced traditional thatch homes, transforming Maya people’s relationship to land, urbanism, and finance. Cancún is renowned as a tourist mecca but its history as an Indigenous space is being erased and paved over by a suburban imaginary. Maya migrants’ struggles to own homes reveal the colonial and settler colonial structures underpinning the city’s economy, built environment, and racial order.

Buying a tract house requires Mayas to embrace new forms of debt, but the ups and downs of a global tourist economy make it difficult, if not impossible, for them to keep up with the payments. In the case of Francisco and Mariela, they moved to Cancún from a small rural village in Yucatán. Even after working in Cancún for over a decade, they could not afford to buy a house.

Maya women lead… the struggle for land and housing rights…which puts them at risk of police-state gendered violence.

Tract housing seemed an affordable option. What enabled them to buy it was, first, a loan from the National Institute for Funding Workers’ Housing (INFONAVIT) and, second, a subprime loan that was pegged to the dollar from the mortgage company Hipotecaria Su Casita. With the 2008 financial crash, everything fell apart. Su Casita filed for bankruptcy. Interest rates for subprime loans skyrocketed, just as Francisco lost the bulk of his wages when tourism came to a halt. Mariela and Francisco were unable to keep up their payments to Su Casita. And so they tried to stave off eviction by organizing neighborhood collectives to file legal suits against INFONAVIT and Su Casita. When these failed, they relied on “waiting out” the state and capital by refusing to leave their home. Waiting out, Castellanos asserts, entails converting indeterminate waiting into an act of resistance and is a tactic derived from the history of Maya collective resistance in southeastern Yucatán.

In their quest for “dignified” housing, Mayas become more reliant on the market and that makes them more insecure economically. Global capital has repositioned Indigenous migrants as a new “frontier” for mortgages, credit cards, and microfinance. By exposing them to predatory lending, philanthrocapitalist projects for “financial inclusion” compound migrants’ vulnerability along race, class, and gender lines. This is evident amongst Maya women who are leading the struggle for land and housing rights. While their husbands work long hours, they take charge of the quest for housing, which puts them at risk of police-state gendered violence. In the last six months, the COVID-19 pandemic has exposed the shaky foundation of economies dependent on tourism. In Latin American, tourism ground to a complete halt in April and the region-wide losses are projected at $110.2 billion US dollars. In Cancún, 70,000 service jobs have been lost, and the loss of income has exacerbated the housing crisis. But it has been devastating for Mariela who lost Francisco to COVID-19 in July.

For Maya peoples, demanding recognition as Indigenous pueblos in urban centers is one way to sustain them through the crises ahead. Our task is to rethink economies based on tourism and a legacy of debt and dispossession.

M. Bianet Castellanos ([email protected]) is Associate Professor and Chair of American Studies at the University of Minnesota. She is the author of A Return to Servitude: Maya Migration and the Tourist Trade in Cancún (2010) and the forthcoming, Indigenous Dispossession: Housing and Maya Indebtedness in Mexico (2020). She is also the editor of Detours: Travel and the Ethics of Research in the Global South (2019) and co-editor with Lourdes Gutiérrez Nájera and Arturo Aldama of Comparative Indigeneities of the Américas: Toward a Hemispheric Approach (2012).

David Stoll ([email protected]) is Professor of Anthropology at Middlebury College and the author of many books, notably, including El Norte or Bust: How Migration Fever and Microcredit Produced a Financial Crash in a Latin American Town (2012) and Rigoberta Menchú and The Story of All Poor Guatemalans (1999).

Walter E. Little ([email protected]) is contributing editor for the Society for Economic Anthropology’s section news column and the Chair of the University at Albany, SUNY Anthropology Department. He is the author of Mayas in the Marketplace (2004) and co-editor with Karen Tranberg Hansen and B. Lynne Milgram of the volume, Street Economies in the Urban Global South (2013), winner of the Society for the Anthropology of Work Book Prize, 2014.