At this year’s Annual Meeting, the Society for East Asian Anthropology (SEAA) hosted a range of activities, presentations, and events. Highlights included 35 panels (including four co-sponsored invited sessions), the annual Business Meeting, a faculty-student mentoring workshop, and a student dinner.

The SEAA program consisted of 35 panels, including four invited sessions, 23 volunteered sessions, and sessions built from 10 individual papers, and two posters. Of these, 12 were sessions with papers featuring research on different regions of East Asia. The panels explored a range of topics including politics, climate change, gender, activism, demographic transitions, popular culture, and intimacy.

This year, SEAA featured the following four invited sessions that were co-sponsored with other AAA sections: 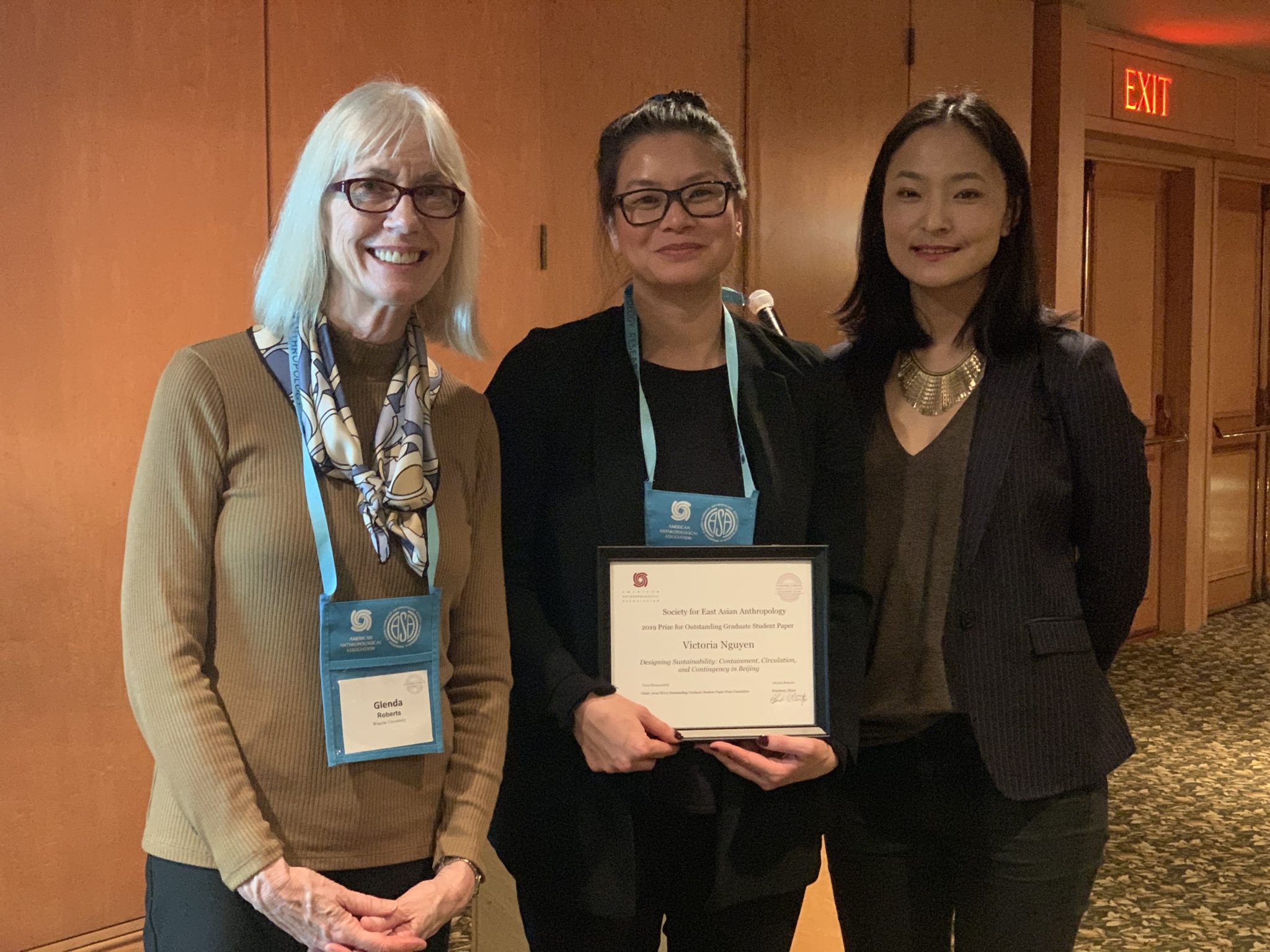 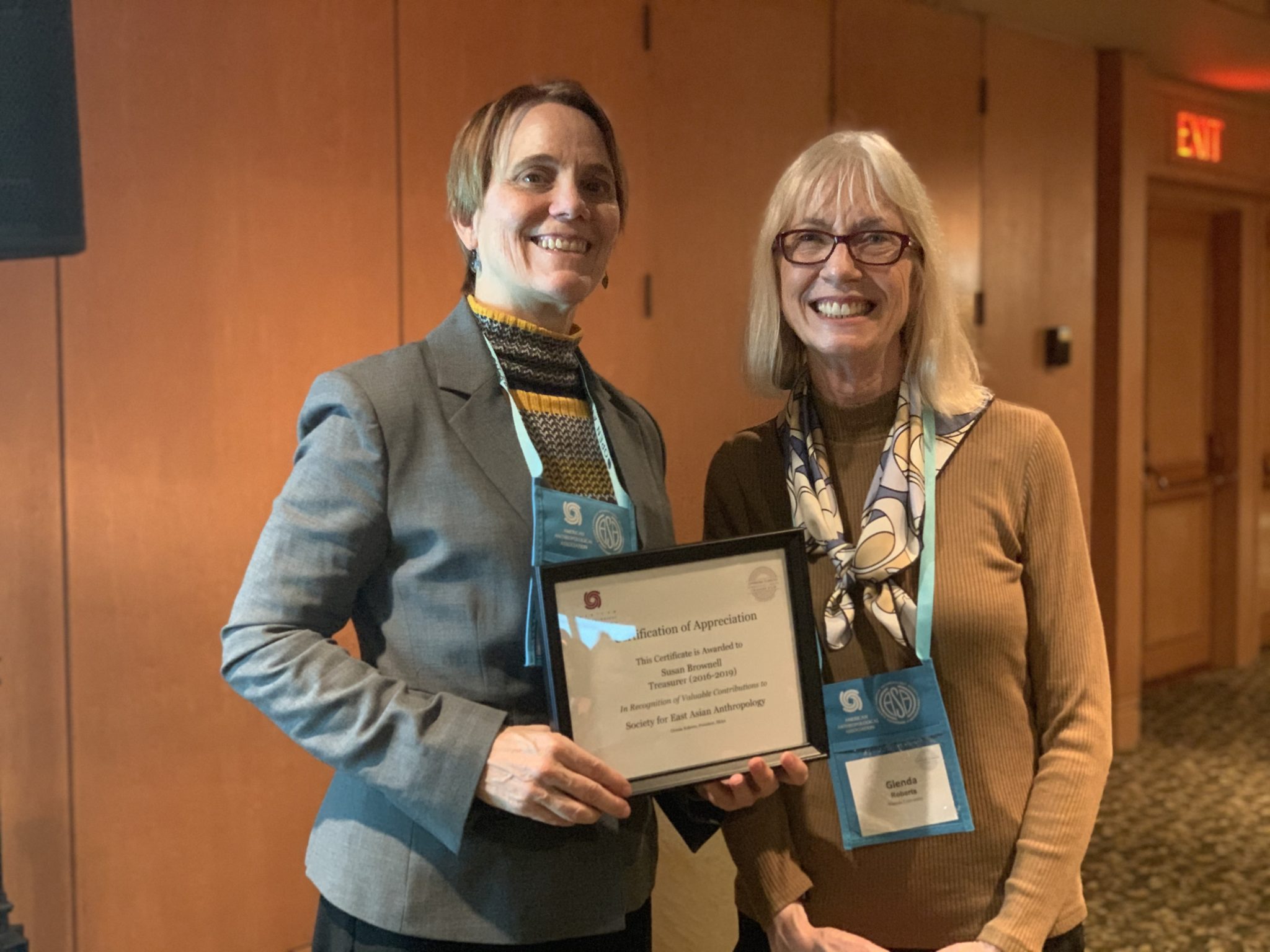 This year SEAA hosted a mentoring workshop centered on the challenge of “Rethinking East Asia.” More than 25 members, including graduate students and early-career scholars, participated in the event. Professors Sonia Ryang and Beth Notar offered their insights and mentorship on researching across Asian contexts, applying to jobs, teaching and pedagogy, and the importance of rethinking the politics and genealogies of area studies today. Participants reported satisfaction not only with the workshop, but also with the delicious breakfast catered by the section.

For several years, SEAA’s student committee has organized a social gathering for students whose research interests fall under the broad category of East Asian anthropology. It offers an opportunity for graduate students to socialize with other young scholars from various institutions over food and drink. This year approximately 25 students joined the informal dinner, where they reunited with old friends and made new connections across diverse regional and theoretical research interests.

Hanna M. Pickwell is a contributing editor for the SEAA section news column. She is a PhD candidate in sociocultural anthropology at the University of Chicago. Her research interests include material culture, time, everyday life, and popular religion in China.

Shuang L. Frost is a contributing editor for the SEAA section news column. She is a PhD candidate in social anthropology and science and technology studies at Harvard University. Her research interests include platform ethics, digital economy, social policymaking, and urban studies.